Yep, you read that right.  We barely made it into January when Carter went for an overhead smash in a tennis match.  Instead of smashing the tennis ball, he smashed his right testicle. Ouch!

What did we learn from this experience?

1Having a problem with your man parts is just plain embarrassing

We thought the pain would go away on its own, but it didn’t.  So off to the doctor Carter went.  Well, actually multiple doctors.  First, Carter saw his new Primary Care Physician (PCP), then the ultrasound technician, then the nurse practitioner, and then the Urologist.

Carter came home after each appointment talking about how everyone was looking at his man parts, fondling them, and talking about the damage he managed to do with one swing of his racquet.  If he’d known so many people were going to be inspecting his man parts, he might have just ignored the pain! But, in the end, Carter needed surgery to repair the damage.

2Although it’s embarrassing to injure your man parts, it’s not all bad

While the doctor was doing surgery on Carter’s man parts, he checked for signs of testicular cancer and other potential problems. The good news is that Carter has “pristine testicles.” Yep, those were the doctor’s exact words. Carter doesn’t really remember anything else the doctor said when he was waking up from surgery except that one comment. And, then he proceeded to tell everyone who would listen (in his slurred speech), “I have ppprrrriiiissstine teeeesssttticles.” Oh, Lord! Too much information!

3Not having health insurance is NOT an option

If we hadn’t had health insurance, Carter’s medical bills would have been well over $20,000.  By the time the bills came in for the PCP, specialists, surgery, anesthesiologist, prescriptions, etc., Carter’s little mishap with his tennis racquet could have easily sucked up 1/3 of our annual budget for living expenses.  With insurance, our medical bills were still high, but more in line with our expected annual medical costs.

We thought we had read the health insurance detail and totally understood the fine print.  Well, we were wrong.  We both worked in Human Resources and Benefits for years.  Even with that experience, we still didn’t fully understand what was covered, what wasn’t covered, what our deductible would be, etc.

In the end, we were pleasantly surprised.  Carter’s medical bills were actually much smaller than we expected.  But, the fine print could have easily swung the other way.

5Even a somewhat minor medical problem can be expensive

Who would have thought a swollen testicle could mean multiple doctor appointments, surgery, and weeks of healing???  Not us.  This experience made us thankful for health insurance.  But, it also made us realize we need to continue to plan for large insurance and medical expenses.  We already have thousands of dollars set aside in our annual budget, but we’ll likely need to align more health care as we age, play more tennis, and live an active retiree life!

In case you’re wondering, Carter’s man parts are on the mend and should be back to normal in the next month or so.  He’s already back out there hitting a tennis ball around a little.  But, he’s counting down the days till he’s back at 100% with fully functioning man parts. Let’s hope he only hits TENNIS balls going forward…. 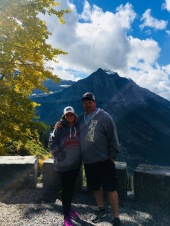 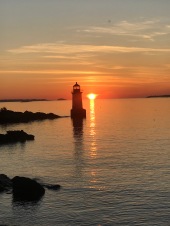 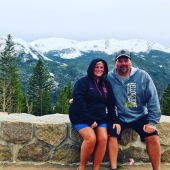 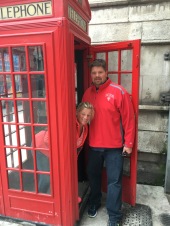 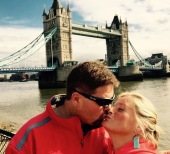 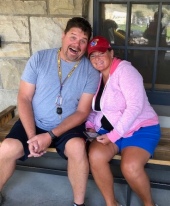 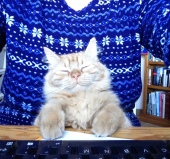 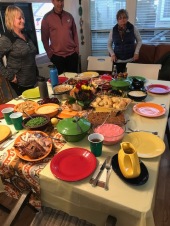 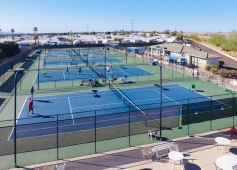 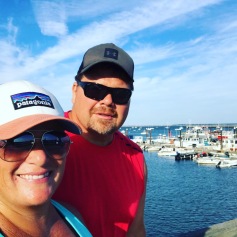 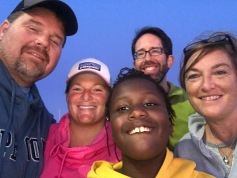 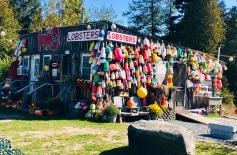 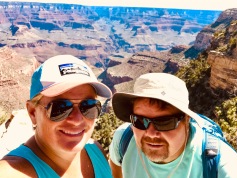 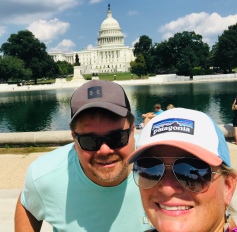 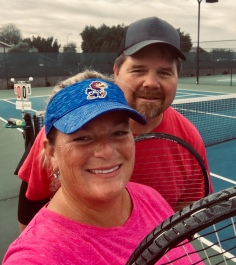 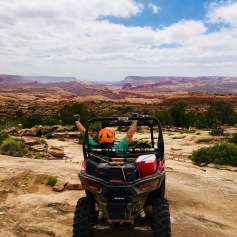 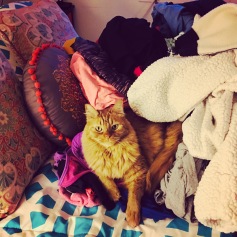 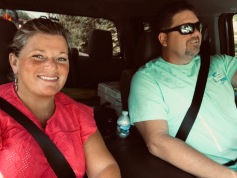 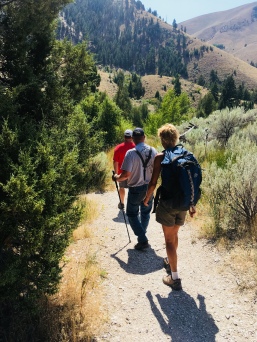 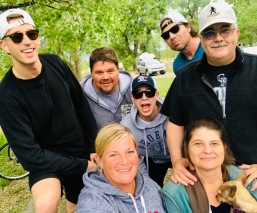 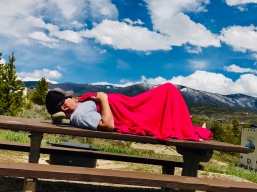 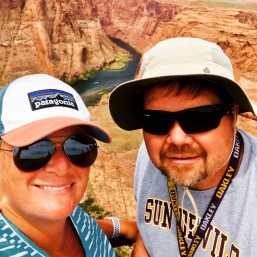 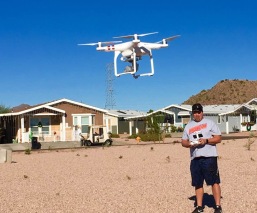 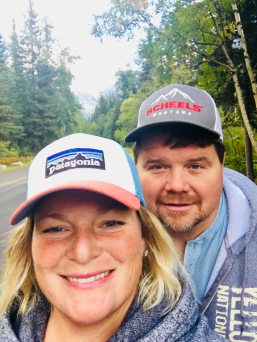 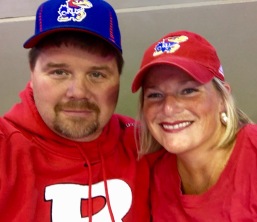 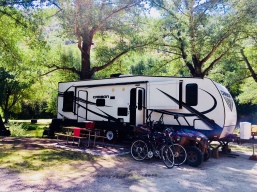